PEOPLE WITH NEUROLOGICAL DISEASES AT WORKPLACE 1/3

Neurological diseases involve any disorder that affects the central or peripheral nervous system, which is composed of the brain and spinal cord, and all the other nerves in the body.

Neurological diseases are common and can result in an extremely wide range of symptoms, depending on the specific disorder and, especially where the brain is concerned, on the specific areas involved.

There are over 600 types of neurological conditions, which are broadly categorized (according also to a recent report of NHS UK) into:

In this section, we describe three neurological conditions: migraine, multiple sclerosis and stroke that are very frequent in working age.

The case of migraine 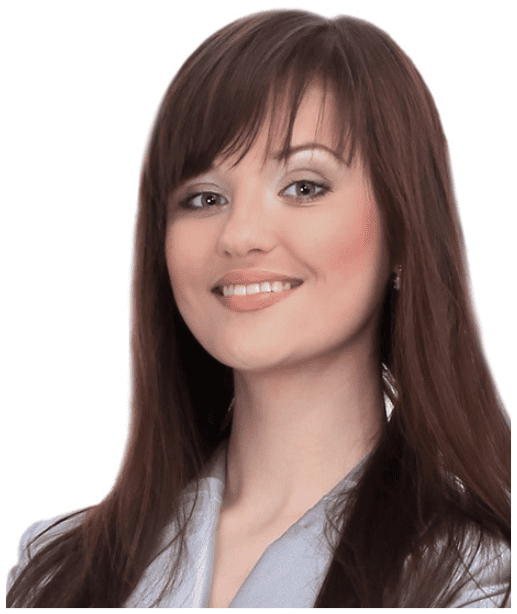 The case of Anna who suffers from migraines

Almost every month Anna suffers from severe migraine attacks, which prevent her from concentrating and force her to rest and stay at home in bed as movement is almost impossible for at least a day. She suffers the symptoms of severe pain, nausea, vomiting, and photophobia. Anna is worried about her absences from work; therefore, if the pain is not too strong, she takes painkillers and with much difficulty, goes into work or remains in the office instead of staying home so as to keep on working. When she is well again and free from migraine attacks, she overworks constantly and gets very good results in her very competitive working environment. Performing so well despite her disease is very stressful for Anna, but she refuses to talk with her manager and colleagues for fear of being judged as lazy or even of losing her job, as she does not have a permanent contract but one that is renewable on an annual basis.

Migraine is classified among the three main types of headache; however, migraine is not only a headache. It is a complex, common, and disabling disorder of the nervous system, whose mechanisms have only recently begun to be understood.

Migraine is a chronic disorder with episodic attacks characterized by sensory symptoms: severe throbbing pain or a pulsing sensation and sensitivity to normal afferent information, such as light, sound, and head movements.

At least 10% of the world population is affected by the disorder that, after puberty, is 3 times more common in women, with peaks reaching 25%. Most of the sufferers have their first attack before the age of 20, and attacks may decrease after middle age.

Those who have regular attacks may recognize some factors that trigger them, such as stress, lack of sleep, weather, fasting, certain food or drinks, alcohol, hormonal factors.

Migraine with aura is a headache that is combined with, or preceded by temporary visual and sensory disturbances called “aura”: these can include flashes of light, blind spots, tingling or numbness in a part of the body or problems in speaking clearly.

Sometimes migraine aura occurs with little or no headache, especially in people age 50 and older.

Migraine occurring without aura is more common totaling 80% of migraines.

Migraine treatment can help stop symptoms and prevent future attacks. Since migraine pain is the result of neuro-vascular mechanisms inducing vasodilatation and the activation of the trigeminal pain system, symptomatic treatment for migraine may be classified as:

Preventive treatments are used to reduce migraine severity in terms of frequency, headache intensity and the need to use symptomatic drugs. All currently available preventive medication therapies for migraine were initially developed for other diseases and were later adopted as treatments for migraine (anti-hypertensive drugs such as beta-blockers, antiepileptic drugs, anti-depressants, Botox, etc.).

Adverse side effects are common for most of the preventive therapies and adherence to treatment programs could be a serious issue. Lifestyle modifications, including the avoidance of trigger factors, stress management and an exercise program, may be effective.

Migraine is among the most widespread diseases in the world and the most frequent disease during working age, with considerable economic repercussions. The World Health Organization places migraine in the top 10-20 most disabling diseases on the planet. In fact, a migraine headache is characterized not only by pain but also by severe disability. Despite these data, migraine continues to be underestimated, under-recognized and under-treated throughout the world. Migraine creates social as well as economic problems for those who are affected.

To manage workers with migraine and help them continue working or returning to work, employers can promote some interventions.

In the workplace, employer and colleagues in fact have an important role to play in helping and accommodating people with migraine 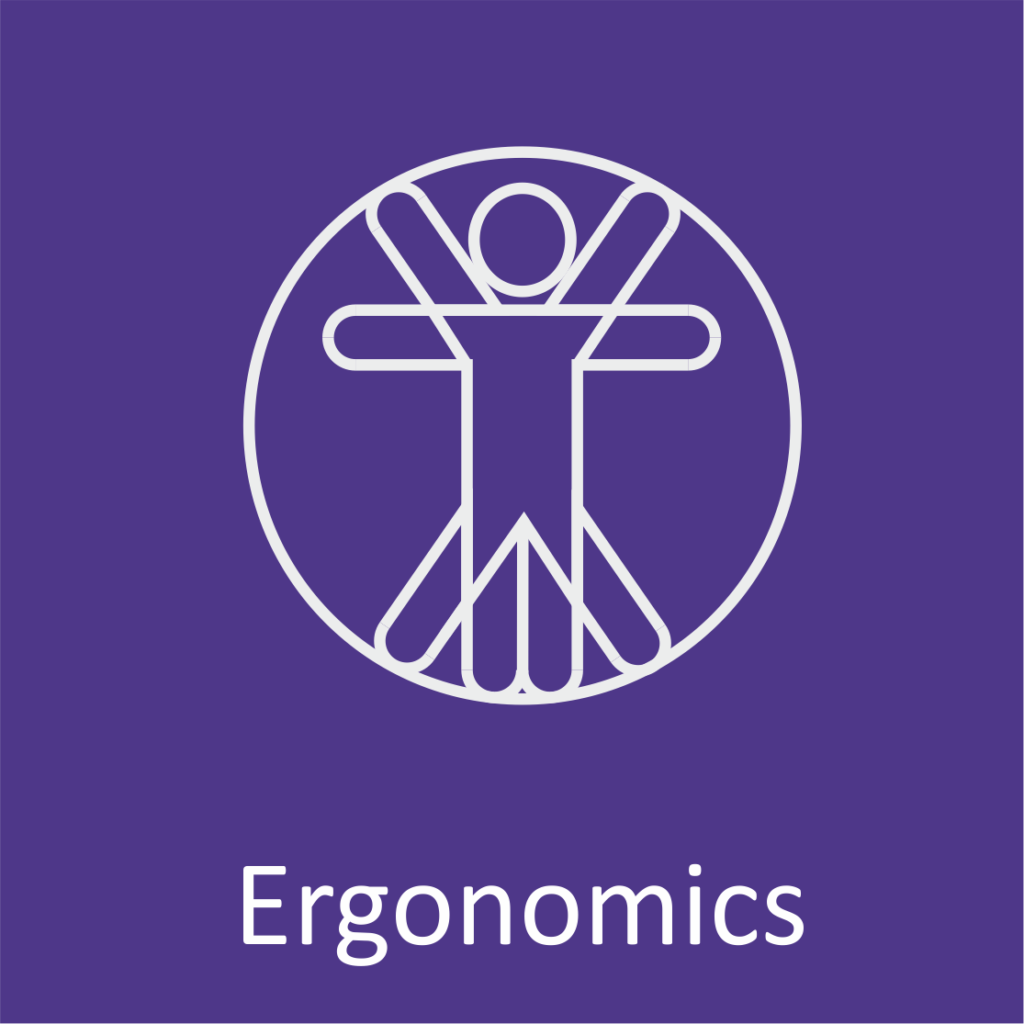 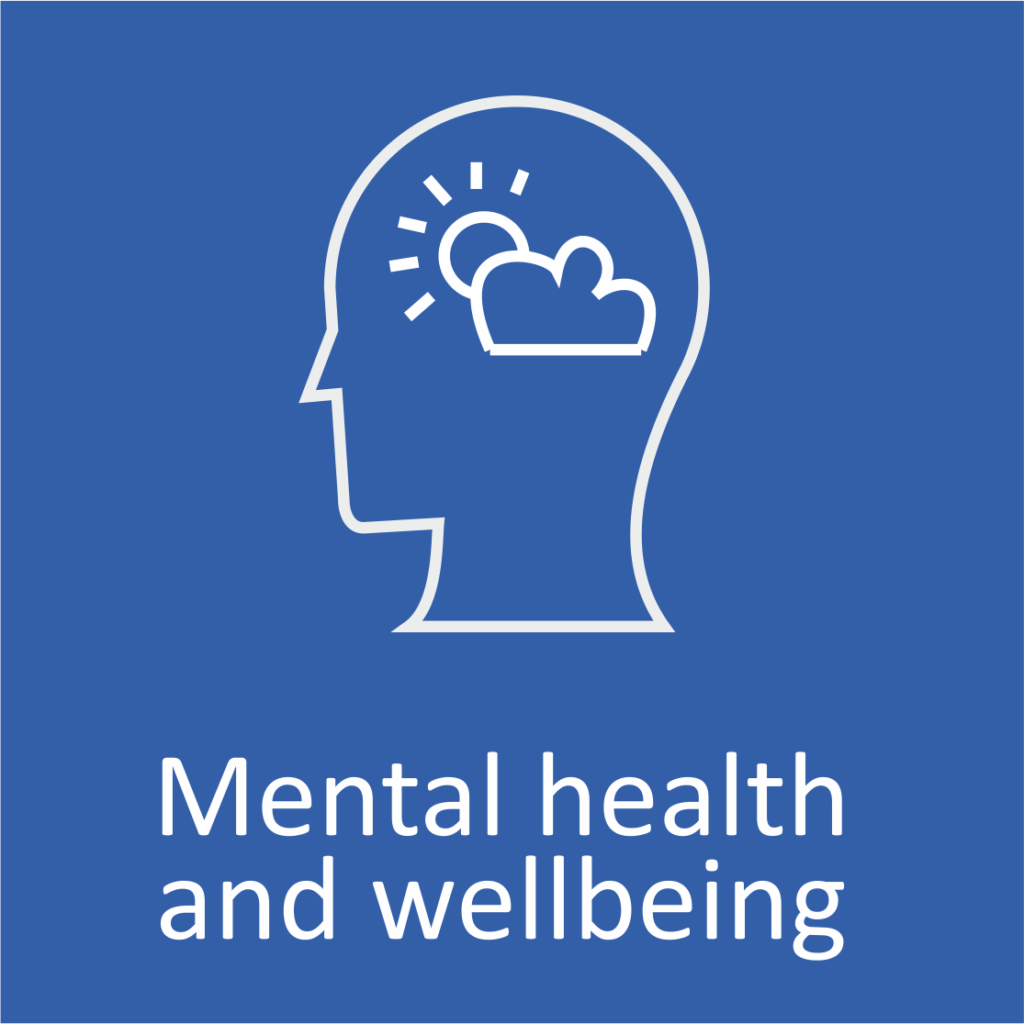 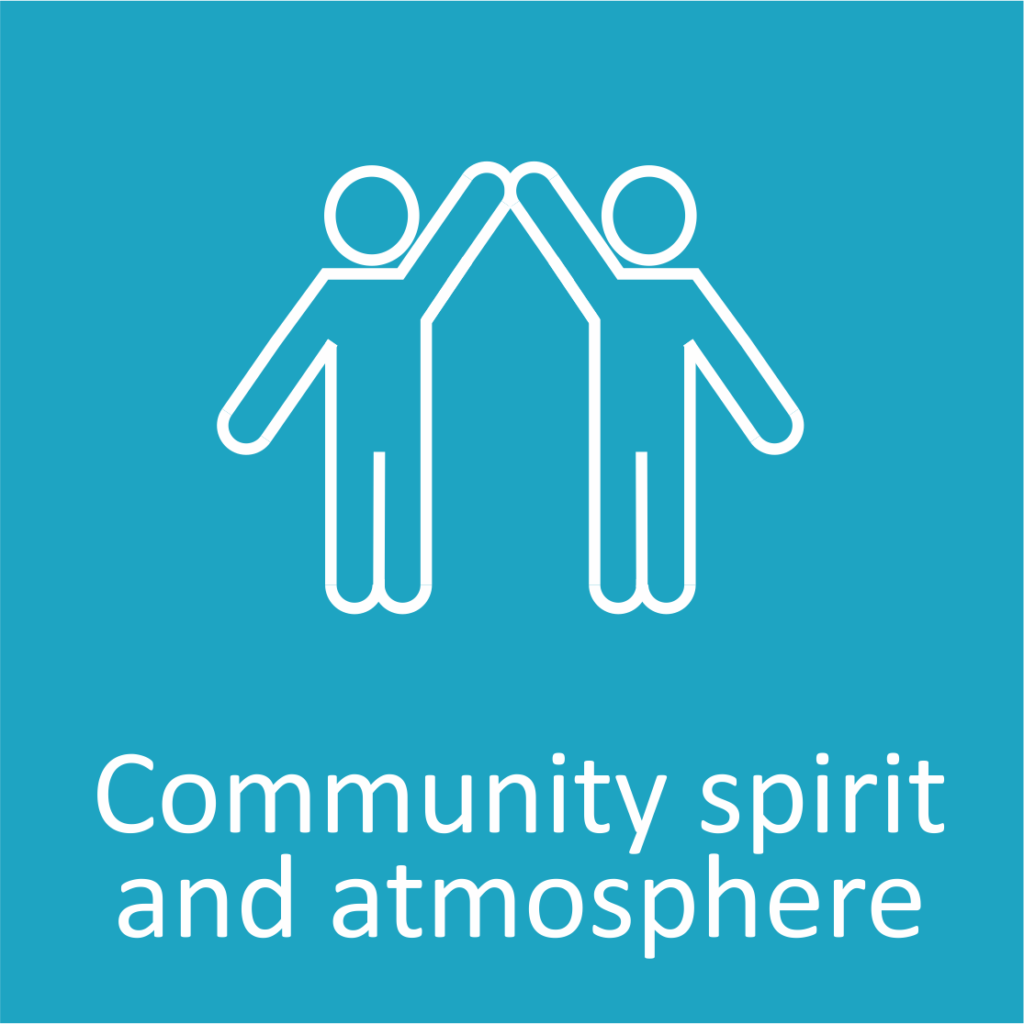